Kaabil vs Raees: Hrithik Roshan will take on SRK-starrer without Bollywood’s help 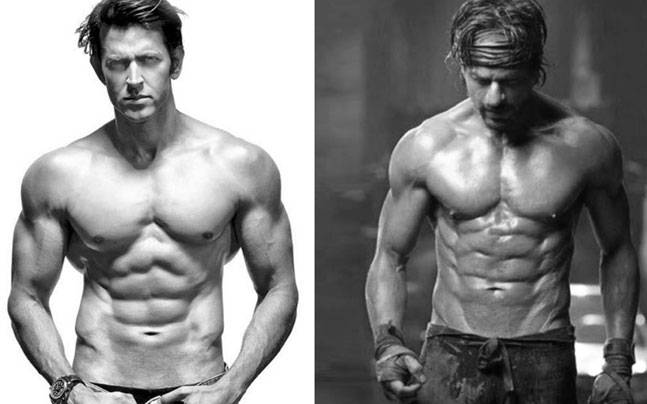 Hrithik Roshan’s stardom seems to have lost its sheen. Especially after his only release in two years, Ashutosh Gowariker’s Mohenjo Daro. The film based on the Indus Valley Civilisation wasn’t a celebrated success, and a humungous budget meant it was one of the reasons why Disney shut operations in India.

However, that wasn’t the part that baffled Hrithik Roshan the most. If his personal life with Kangana Ranaut was being tossed around in public, Bollywood cornered him ahead of Mohenjo Daro’s release alongside Rustom. So, as Rustom was endorsed by a LOT of Bollywood celebs, Hrithik by himself was promoting Mohenjo Daro with co-star Pooja Hegde.

With Hrithik’s next film Kaabil, directed by Sanjay Gupta and all set to clash with Shah Rukh Khan’s Raees, the Bang Bang actor is rumoured to have given up on any support from Bollywood and has decided to take things up by himself. Reports also suggest that even though there was a disagreement between the two, each asking the other to move release dates, have negotiated a deal for themselves.

Hrithik Roshan had been written off in a recent viral piece, and his latest release not working at the box office has only made a few people say ‘I told you so.’ Kaabil could be the film that decides between oblivion or stardom once again. It will be interesting to see between Hrithik and Shah Rukh, who comes out on top.