Karan Patel: Yeh Hai Mohabbatein Has Made me a Better Person 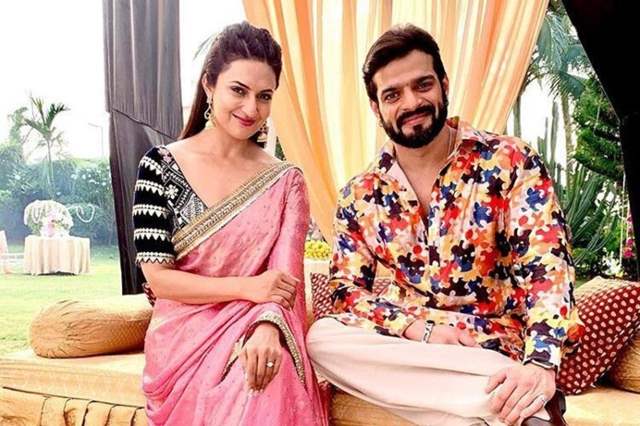 On-screen character Karan Patel, who is most popular for his depiction of Raman Bhalla in one of the longest-running shows of Star Plus – Yeh Hai Mohabbatein shared a sincere post as the show is set to say farewell to the group of spectators in the coming weeks.

Bringing an outing through a world of fond memories, Karan took to Instagram to express his emotions – “As is commonly said, every beneficial thing must reach a conclusion, as, it’s an ideal opportunity to bid farewell to our dearest show Yeh Hai Mohabbatein. For me, it wasn’t only a show, it was where I found a home outside of home and companions who are currently my family. I discovered siblings for life in Aly, Abhishek, Sangram and Raj and in particular my dad in-law.

This multi year-long association with the show and the individuals can’t be communicated in words. We began with a straightforward yet solid idea and much to our dismay that it would be so all around acknowledged by the group of spectators. Raman Bhalla turned into a commonly recognized name, thus did I. Also, I am interminably thankful to everybody who made Raman Bhalla otherwise known as Raavan Kumar as Ishita (Divyanka) says, a character that I will keep with me for eternity.

This show has made me a superior individual. I have encountered playing a dad on screen for a long time, so when the opportunity arrives, I believe I will be prepared to acknowledge parenthood with great affection, all things considered.

I can’t express gratitude toward Ekta Kapoor enough for putting stock in me to depict this job and in particular, I need to thank the enthusiasts of Raman and Ishita who continued cherishing us genuinely.

We will miss the chitchat among Raman and Ishita and the rollercoaster of feelings we proceeded with the show.