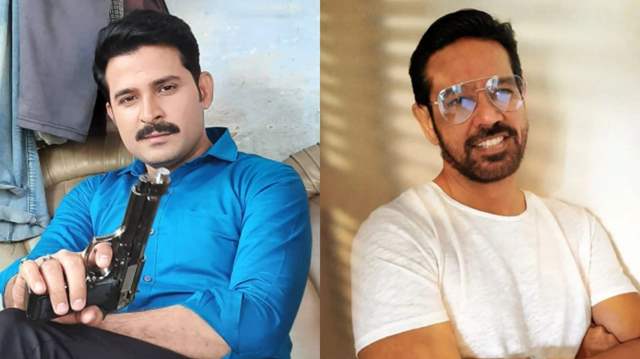 It is back with a major news from the television industry. We strive hard to provide exclusive and authentic updates from the showbiz industry.

Sony TV’s popular crime-based show Crime Patrol has been quite popular. The show started off in the year 2003 and has been very well received by the viewers. In the show, not only crimes but Police’s way of solving the case is also highlighted. The show gave immense fame to the host Anup Soni.

Crime Patrol came with many variations and continued to gain the viewers attention. The show went for a break recently. And now, India Forums has learned that Crime Patrol will soon bounce back with a bang with an entirely new season and new approach. Buzz is that the show is set to return with a 2.0 version. As per highly placed sources, Anup Soni might co-produce the project along with Shamael Khan.

A little birdie has also informed us that the show will feature actor Karan Sharma popular known for his stints in shows like ‘Chandrashekhar Azad’ and ‘Savdhaan India’ as the main investigating cop. Buzz is that the cases on the show will be bifurcated State wise. Sharma will be seen heading the Madhya Pradesh branch.

A source said, “Karan fit the bill as a cop and we’re pleased to have him on board. One of the major highlights of this season is that Anup Soni is co-producing the project. Official confirmation can be expected soon”.

Are you excited for Crime Patrol 2.0? Hit the comment section below.