Karan Singh Grover To Return To TV Soon, But It’s Not For Kasautii Zindagii Kay 2! 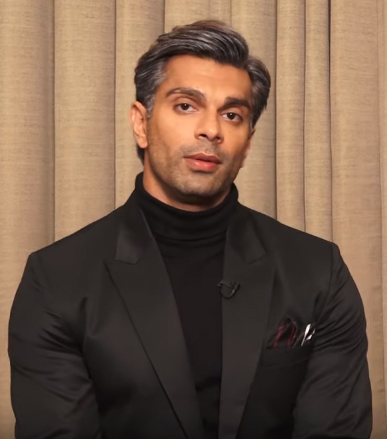 Karan Singh Grover, who got famous with the show Qubool Hai, came back to TV with Star Plus’ show, Kasautii Zindagii Kay 2 after quite a while. The entertainer assumed the job of Mr Rishabh Bajaj and watchers cherished him on the show. However, his job on the show finished soon and individuals were frustrated with his exit. The most recent report proposes that the on-screen character will before long come back to TV.

It must be reviewed that as of late, the producers of Kasautii discharged another promotion in which Anurag was seen murdering Prerna. Many felt that a third individual was associated with executing Prerna. A couple of individuals, subsequent to viewing Pooja Banerjee’s video ‘#AnuNePreKoKyonMaara’, felt that KSG otherwise known as Mr Bajaj may come back to the show. All things considered, it’s not the situation! According to a Pinkvilla report, the on-screen character isn’t returning Kasautii, yet he is in talk with another show on a similar channel (Star Plus).

Karan Singh Grover To Return To TV Soon, But Its Not Kasautii Zindagii Kay 2!

The report likewise recommended that the on-screen character’s group is haggling with the channel and KSG is yet to give his gesture. Indeed, if all works out in a good way, Karan Singh Grover will be back on TV soon. At the point when the on-screen character’s group was gotten some information about the equivalent, they uncovered that nothing has been affirmed at this point.

A couple of months prior, Karan was seen at an occasion as a piece of a board examining psychological wellness. He told the gateway, “There is a motivation behind why I need to discuss emotional wellness since I have lived it. Discouragement can be caused in view of numerous reasons and the root should be recognized. It has been a troublesome excursion, possibly not for me however for my friends and family since I got incredible assistance and backing from them. Bipasha Basu was there. It is something that we have to talk about.” 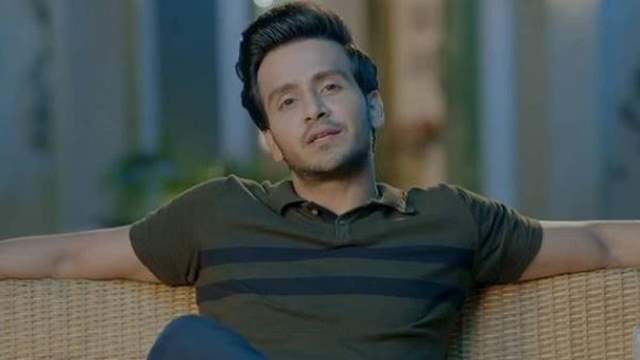 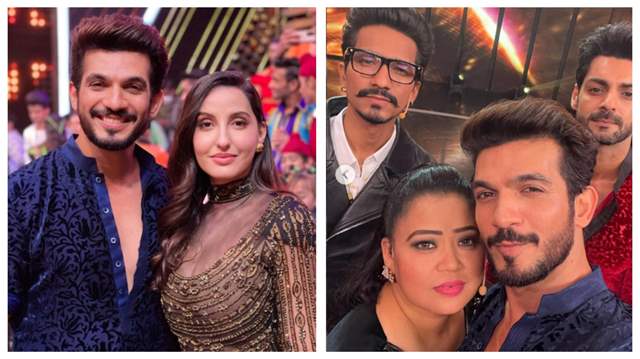