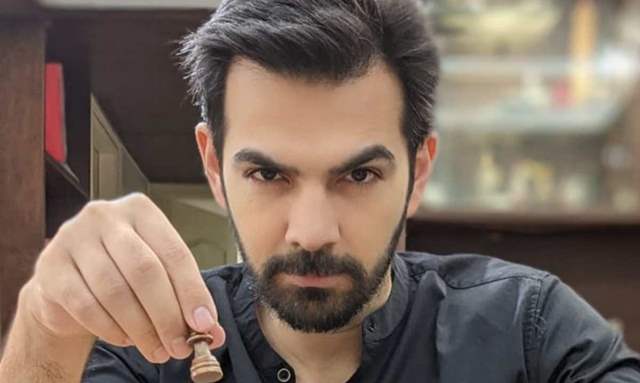 Colors show ‘Udaariyaan’, which stars Ankit Gupta, Isha Malviya and Priyanka Chahar Choudhary, has managed to set the TRP charts on fire. The characters have become household names and the story has been doing well.

And to make it more interesting, the makers have introduced a new character. According to our sources, we hear Karan V Grover has been roped in to play the new lead in the show. Karan was loved for his role in in Kahaan Hum Kahaan Tum.

We have exclusively reported about Diwali celebrations in the show and Punjabi singer Gippy Grewal and Choti Sardarni cast will be coming on the show. It is during the celebrations that the show will also witness the entry of Karan V Grover.

Featured Video
If sources are to be believed, Karan will be playing lead in the show. As per the track, Tejo’s ex Jass has re entered the show and is adamant on getting Tejo back in his life.

It will be interesting to watch how Karan’s character will change Fateh, Tejo, and Jamsine’s lives.