Katrina Kaif out of Salman Khan’s next film Tubelight? 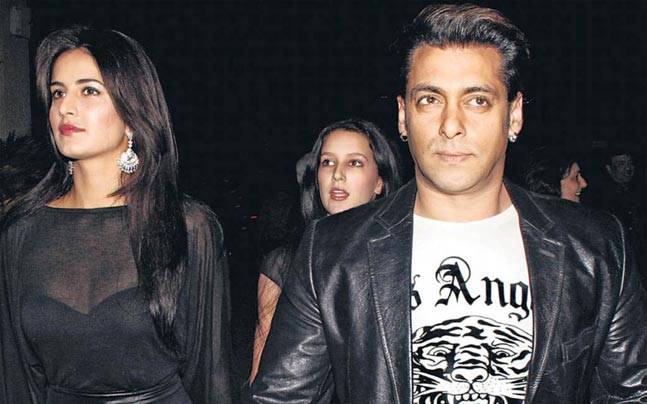 Katrina Kaif is reportedly not starring with Salman Khan in Bajrangi Bhaijaan and Ek Tha Tiger director’s next film Tubelight.

Contrary to earlier reports, actor Katrina Kaif will not be starring opposite Salman Khan in Kabir Khan’s next film Tubelight.

After Katrina was spotted with Kabir at a recent event, speculations were rife that the duo would be working together soon.

According to a source in the indudstry, no actor has been decided the film’s makers to play the lead female character. The source said, “Katrina is not in the film. There will be someone else. We have not locked the actress yet.”
If Tubelight worked out with Katrina, these would Katrina and Kabir’s fourth collaboration after 2009’s New York, 2012’s Ek Tha Tiger, and 2015’s Phantom.

While New York and Ek Tha Tiger were successful at the box office, Phantom was a commercial dud.
Tubelight, which will reportedly be Salman’s next Eid release, after Sultan, is a humanistic tale with an expansive political backdrop. The Bajrangi Bhaijaan star’s brother Sohail Khan has supposedly been cast in the film.
Speaking on the production schedule, the source also added, “The shoot begins by the end of July in Ladakh.”