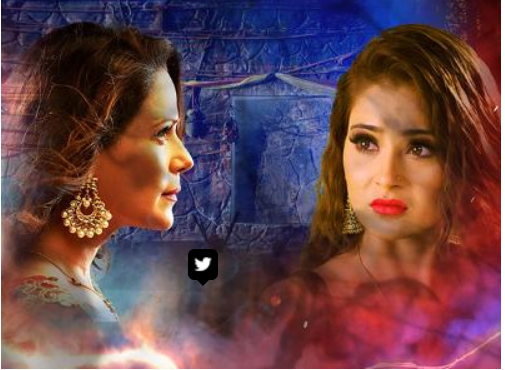 After the stumping success of ‘Naagin’, the concept of finite fiction series seems to have finally caught on with the viewers. Another show that has got the nod of approval from the audience is ‘Kawach… Kaali Shaktiyon Se’. The supernatural love story with a gripping narrative and impressive visual effects, has now got an extension from the channel and will air at 7 pm on Saturdays and Sundays starting October 8. Along with Mona Singh, Vivek Dahiya and Sara Khan, the show is supported by an ensemble cast, including Arjun Bijlani and Ashwini Kalsekar amongst many more.

Speaking of the extension, producer Ekta Kapoor says, “‘Kawach’ has been an interesting journey for us. It is our first show, which focuses on exorcism as its core concept. The trend of stories based on popular myths and supernatural themes continues to reign on television, and ‘Kawach’s’ success and extension bear testimony of this fact. Even as ‘Naagin Season 2’ prepares for its high-decibel launch, we are delighted to be able to develop Paridhi and Rajbir’s story further.”

Mona Singh, who plays Paridhi, says, “‘Kawach’ has proven to be a landmark show in my resume. It has required me to portray a gamut of emotions, especially the fear of the unknown. The content was experimental in nature but we are glad that the risk paid off. It’s motivating that the show has been well received and has got an extension now.”