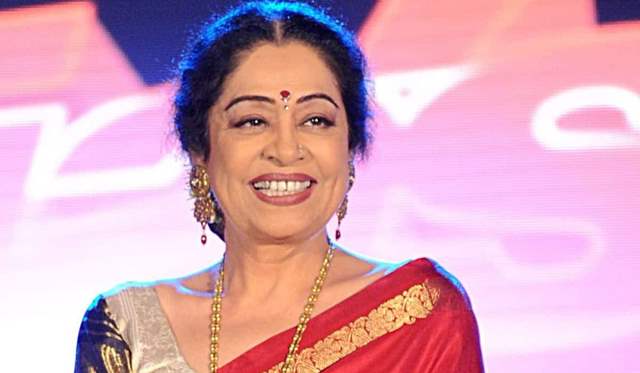 The talent-based reality show, India’s Got Talent has witnessed quite a journey over the years where right now, after bing a constant for Colors channel for umpteen years, it is now going to be airing on Sony TV.

That’s right. We also know how actor Shilpa Shetty and Badshah will be two of the usual three-judge panel on the reality show so far but the third spot was still open. Coming in as a major boost and extremely happy piece of news, it can be confirmed that none other than Kirron Kher will be the third judge. The reason for this being happy news all the more is because the veteran was diagnosed with cancer as know but has managed to recover from the same really well.

Featured Video
As one would remember, Kher has already been a part of the judging panel of the show for multiple seasons earlier, and in fact, in this trio of judges, she is only one returning as the judge while it is Shetty and Badshah’s first season.

We are indeed excited to see all of them together on this judges panel and we hope India’s Got Talent does wonders on Sony TV as it did on Colors.