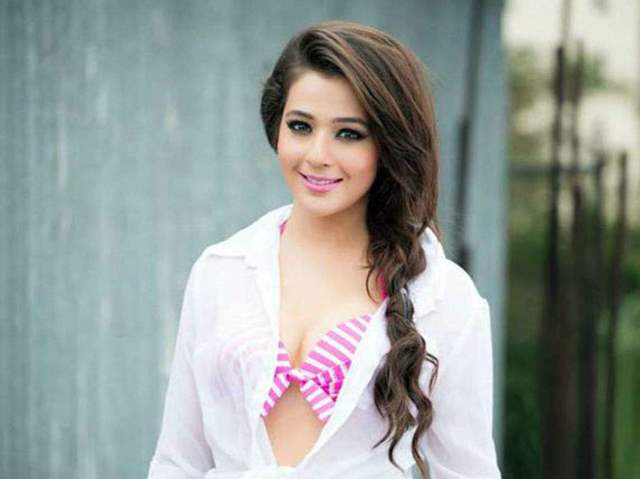 Recently, the Aayush incident shook Dev-Sonakshi. They try to introspect to understand the reason. Later, Dev assures Sonakshi that he understands that she is stressed with so much happening but he is always there to support her and love her. Later, in a comforting moment, Aayush tells Sonakshi that he escaped because Ishwari aunty wanted to change his name. Now it will be interesting to see what will Sonakshi do now?

Aayush left the house as he got into a fight with Suhana while the Verma family refused to give the custody of Aayush. Further, Aayush revealed in front of his Dada and Daadi that he was treated really well at the Dixit house.The show will also see a celebration with Aayush coming back home. Aayush will celebrate Raksha Bandhan for the first time with his real family.

Read on this space to know more about the show and its interesting upcoming track.