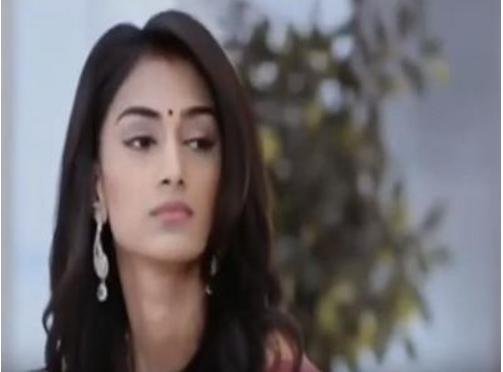 Sona (Erica Fernandes) tries to explain Dev (Shaheer Sheikh) that by giving a high designation to Vicky at work will make him not learn anything. Dev shouts at her and asks her not to interfere.

In the morning, Sona and Dev sit for breakfast. Nikki asks for a party from Vicky for his new job.

Sona and Nikki start a conversation. Nikki tells her how she hates literature as a subject. Elena comes in and tells her that she can teach Nikki literature.

At office, Dev is irritated thinking about the fight with Sona. He angrily calls his secretary and takes out his frustration on her. While sitting in the living room, Sona asks Ishwari if she can join her job again. Ishwari agrees and says she will manage work at home.