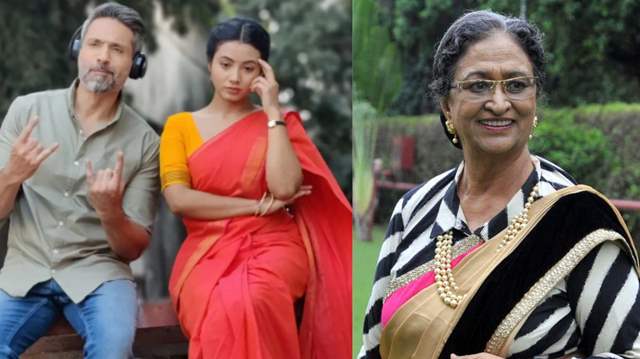 Colors’ show ‘Nima Denzongpa’ is getting quite interesting with each passing episode. The current track of the show revolves around Nima working at Virat’s house. Nima has grown closer to Virat’s child Krish.

The show recently witnessed the grand entry of actor Iqbal Khan. Apart from Iqbal, actors like Pallavi Rao and Palak Jain among others.

Featured Video
Now, India Forums has exclusively learned that actress Daljeet Soundh of Kumkum Bhagya fame has been roped in to play a pivotal role in the show.

According to sources, Daljeet will play the character of Virat’s mother in the show.

‘Nima Denzongpa’ is produced by Peninsula Pictures and has a stellar star cast including actors like Surabhi Das, Iqbal Khan, Akshay Kelkar among others.