Kumkum Bhagya is currently shooting in Goa and just like the many shoes that have relocated owing to the restrictions in Maharashtra, even the cast and crew of Kumkum Bhagya is adapting to the situation there and living in a bio-bubble.

But even with that situation, quite a few developments are coming in where a new entry is all set to take place.

The current track of the show revolves around Tanu who has put fake allegations against Abhi and has landed him behind the bars. Pragya is determined to prove Abhi innocent and get him out of the jail as soon as possible. Alia and Rhea have also joined hands with Pragya in her mission.

Now, actor Rohit Choudhary, who has been a part of several shows like Naagin 3, Brahmarakshas 2 and others has been roped in to play an important role in the show. Choudhary will indeed be bringing in quite a lot of twists where he will be playing a negative role.

We are sure the fans will be very excited about this new development indeed. 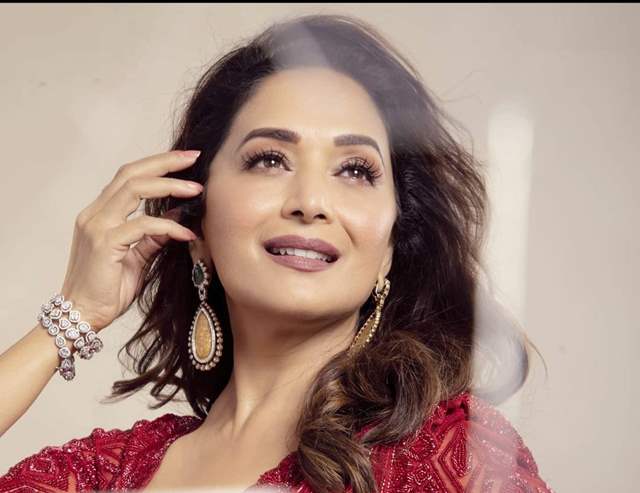