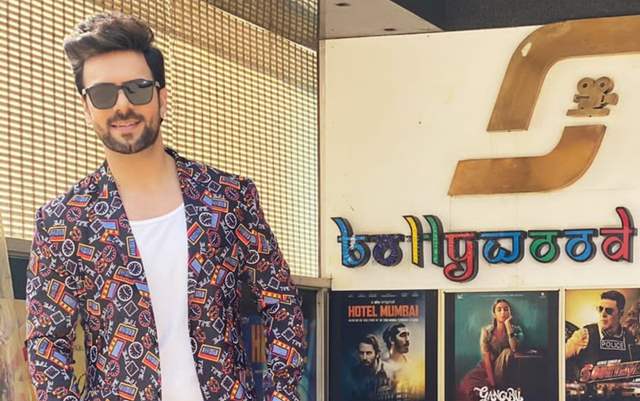 It is time for a piece of rather sad news for Kundali Bhagya fans as Prithvi Malhotra aka Sanjay Gagnani is all set to bid a goodbye to the show. The show’s plot has engaged its viewers and has always created a lot of curiosity among its viewers. The character of Prithvi, which garnered a huge fan base is all set to bid adieu, finally. The character has garnered a humongous fan base from the past 4 years and is said to be no longer in the show.

According to our sources, Sanjay will be taking a break from this show. The reason is still not known, however, talks are on that Sanjay is all set to make his Bollywood debut. Hence, the makers of the show are planning to put an end to the character. With the promo of him getting killed already being telecast, the curiosity has increased amongst the Kundali Bhagya fans.

Featured Video
Well, the character Prithvi, despite being the negative lead in the show has been loved by people a lot. This will surely break many people’s hearts. We haven’t yet got an official statement from the actor himself. However, fans might or might not be ready for what’s in store ahead.