Lakshmi to confront Rishi about Malishka in ‘Bhagya Lakshmi’ 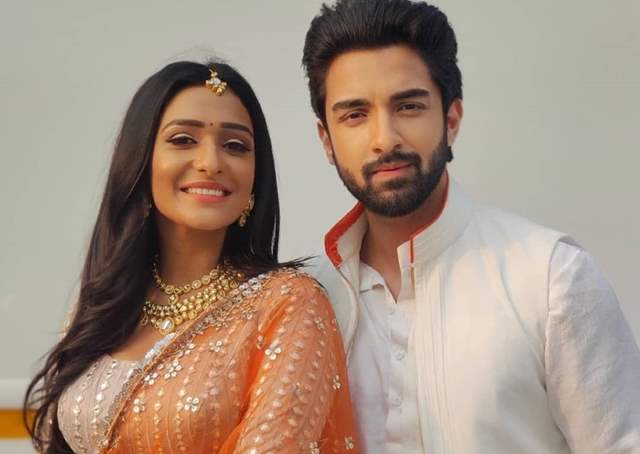 Zee TV show ‘Bhagya Lakshmi’ has kept its audience entertained through its interesting story line revolving around life, love, karma, and destiny. Set against the backdrop of Mumbai, ‘Bhagya Lakshmi’ follows the journey of Lakshmi, a selfless girl of limited means, who despite her humble background and the curve-balls life has thrown at her, always puts others’ needs before hers.

The current track of the show revolves around Malishka manipulating Rishi and trapping him back in her love. Malishka has announced her marriage with Viraj which has left Rishi in dismay. Rishi has promised Malishka that he will marry her and will leave Lakshmi.

In the upcoming episode, Lakshmi will come across a wedding card wherein it will be mentioned that Rishi is set to get hitched to Malishka. Lakshmi gets distressed and waits for Rishi to return so that she can confront him.

Rishi returns and Lakshmi confronts him about the wedding card. Rishi gets clueless for a second but then he manipulates her and tells her that it is just a misunderstanding and he blames it on the printer guy. Lakshmi buys the explanation but deep down she feels something is brewing between Malishka and Rishi.

It will be interesting to see if Lakshmi will learn about Malishka and Rishi’s affair.

‘Bhagya Lakshmi’ is produced by Balaji Telefilms and has a stellar star cast including actors like Rohit Suchanti, Aishwarya Khare, Maera Mishra, Smita Bansal among others.