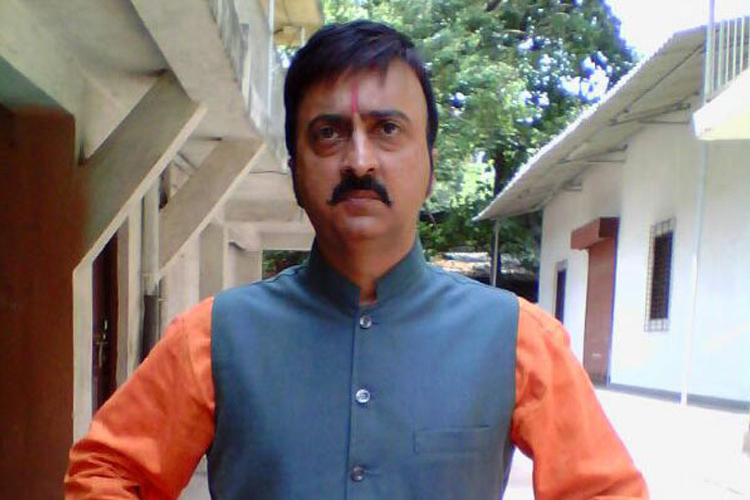 Veteran on-screen character, Raju Shrestha has been on the tube for quite a while now and is best known for his parts in indicates like Badi Devrani, Bharat Ka Veer Putra – Maharana Pratap and Bani – Ishq Da Kalma among some more.

What’s more, now, the performing artist is good to go to come back to TV with the on-going Sab TV satire, TV Biwi Aur Main.

It will so happen that Rajeev (Karan Veer Mehra) will get numerous calls from a promoting individual which will get him enraged. Furthermore, later, his telephone will appear to be broken as he will continue getting calls even after the show going off.

While he is irritated and incensed, Rajeev will get yet another call and he will impact on the individual supposing he is the showcasing fellow, however that will end up being the new supervisor of the channel. The character of the new supervisor will be played by Raju.

He will be irate at Rajeev for the impoliteness and will choose to close his show.

What will take after is a variety of circumstances where Rajeev will attempt to persuade and inspire the manager to keep the show on the channel.

Is it accurate to say that you are energized for the show?