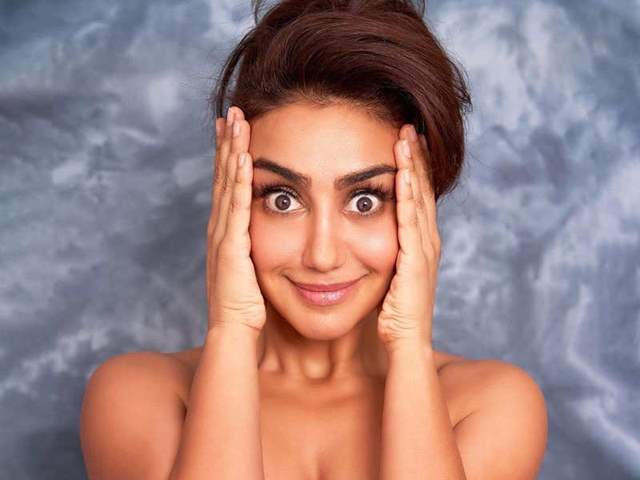 It is back with an exclusive update from the world of Television.

We’ve been at the forefront in reporting exclusive news from the showbiz industry.

Featured Video
Many speculations were doing the rounds regarding the same. People speculated Salman Khan’s ‘Antim’ co-star Mahima Makhwana’s name while others thought that the original Naagin Mouni Roy would reprise the role yet again in the sixth season.

However, now we bring to you a latest development about the show and the actress. According to our highly placed sources, actress Mahek Chahal might be the face of Naagin 6.