Mahira Khan to finish shooting for Raees at secret location? 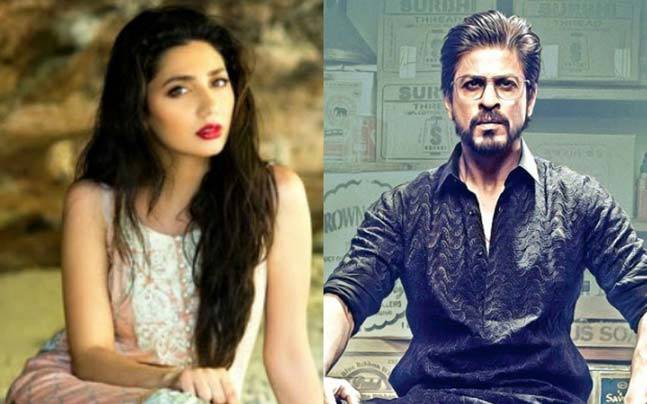 Even as Mukesh Bhatt assured Maharashtra CM Devendra Fadnavis that the Producers’ Guild will not work with any Pakistani artists, reports say that Mahira Khan will not be replaced in Shah Rukh Khan-starrer Raees.

DNA reports that the remaining scenes with the Pakistani actor will be shot at an undisclosed location. Mahira only has a few opening scenes left to be shot with Shah Rukh, and replacing her at such a stage would mean huge losses for the makers. They are hopeful that the hostility between the two nations will simmer down by January, when the film releases.

It is speculated that the scenes will be shot in Abu Dhabi, since getting Mahira to Mumbai is no longer an option.

The film will release on Republic Day, along with Hrithik Roshan-Yami Gautam starrer Kaabil. Since there are a few months left for the release, Shah Rukh apparently is not too worked up about it. He is currently focusing on Dear Zindagi with Alia Bhatt and The Ring with Anushka Sharma. Mahira’s scenes will reportedly be shot sometime next month.

The fate of the film remains to be seen, considering the Producers’ Guild’s agreement with the Maharashtra CM and the MNS this morning.