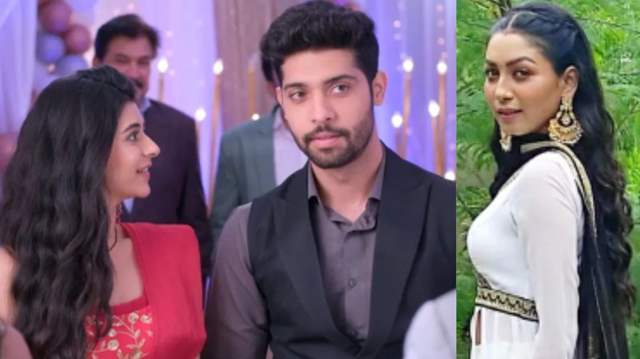 Star Plus show ‘Kabhi Kabhie Ittefaq Sey’ is getting a lot of love from the audiences. The current track of the show revolves around a new guy entering Gunjan’s life and is keen on printing Gungun’s story in a magazine while Gungun isn’t keen on the same.

India Forums got you the exclusive interview of actor Ankit Bathla who’s set to play the character of Armaan Shah in the show and now, we’re here with yet another exclusive and shocking update related to the show. It is no news that Anubhav’s character and his track will be kept on hold by the makers. India Forums also exclusively informed the viewers that Anubhav will meet with a tragic accident and that’s how his track will end in the show.

Now, we have yet another development related to the track of the show. According to sources, in the upcoming episodes, viewers will witness that Ranvijay is making plans with goons to kill Anubhav. Akriti also reaches Mumbai and she catches Anubhav and there’s a huge fight between them. There’s a fight showdown between Anubhav, Akriti and Gungun. Akriti gets out in between the fight so Anubhav is trying to chase her and while chasing Akriti while driving his car, Anubhav’s car crashes with a truck and as informed by us, his body goes missing.

Furthermore, Gungun receives a call from Police station informing that they have found a body on railway tracks whose face is all spoiled and Gungun is called to recognize the body. She finds out the person is wearing the same ring as Anubhav and also, he’s dress is same. Gungun believes that Anubhav is no more.