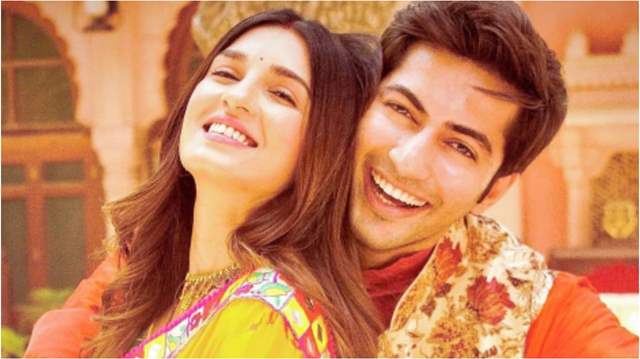 Star Plus show ‘Pandya Store’ is getting quite interesting with each passing episode. The current track of the show revolves around a group of thieves surrounding the Pandya house to rob the house. Dhara runs out of the house to call people to help her catch the thieves. Rishita watches Dhara running out and panics. She faints.

Later, doctors inform the family that Rishita and the baby are fine. The family gets elated. Dhara marches towards the room but Dev stops her and tells her that Rishita wouldn’t like her visiting her. Rishita gets discharged from the hospital.

India Forums has exclusively learned that Dhara will ask Dev and Rishita to not go anywhere and states that she will leave the house since she was at fault. She tells everyone that she doesn’t want the family to fall apart.

Do you think Dhara will leave the house? Or will the family convince her to stay back? Post your thoughts in the comment section below. 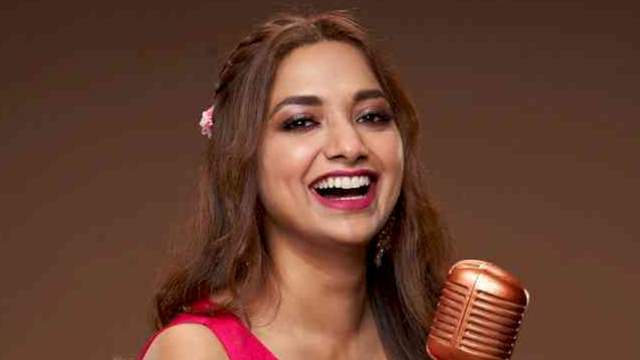