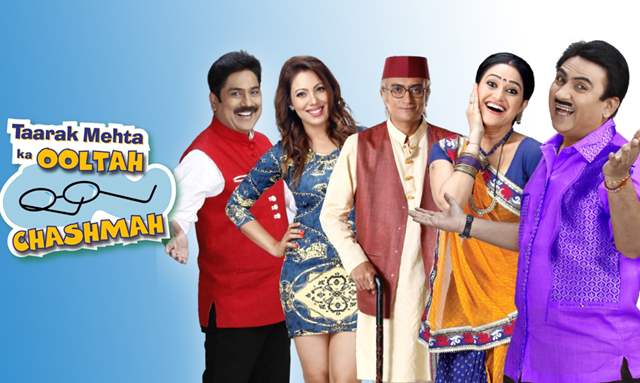 Taarak Mehta Ka Ooltah Chashmah is one of the longest and popular running shows. The show has always talked about the recent happenings. And the recent track was seen where the cast was discussing iconic songs.

And during the discussion, Lata Mangeshkar’s Aye Mere Watan Ke Logon was incorrectly said to have been released in 1965. After the episode aired, the makers took to their official Twitter handle to issue an apology.

Producer Asit Modi posted saying, “We would like to apologise to our viewers, fans and well-wishers. In today’s episode, we inadvertently mentioned 1965 as the year of release of song “Aye Mere Watan Ke Logon”. However, we would like to correct ourselves. The song was released on 26th Jan, 1963. We promise to be mindful in the future. We appreciate your support and love.”

Taarak Mehta Ka Ooltah Chashmah is the longest-running show in the history of Indian television. The sitcom has won a lot of accolades over its 13-year course including bagging the Guinness Book Of World Records.