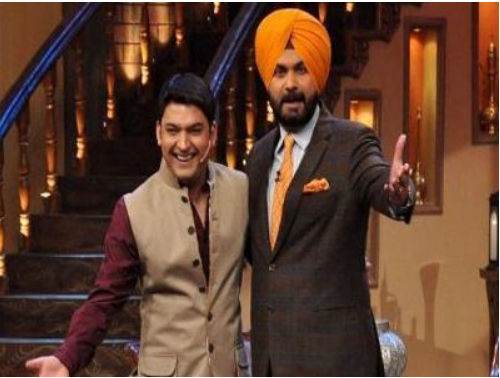 The makers of “The Kapil Sharma Show” have refuted the rumours that politician Navjot Singh Sidhu has quit the comedy show.

There has been speculation for a while about Sidhu leaving the show, hosted by popular stand-up comedian Kapil Sharma, in the light of the forthcoming Punjab Assembly polls.

The 52-yea-rold cricketer-turned-politician has launched a non-political front, “Awaaz-E-Punjab”. Prior to that, he had resigned from the BJP and quit his Rajya Sabha membership on July 18.