Mallika in ‘Udaariyaan’ is completely opposite to what I’ve done before: Neha Thakur 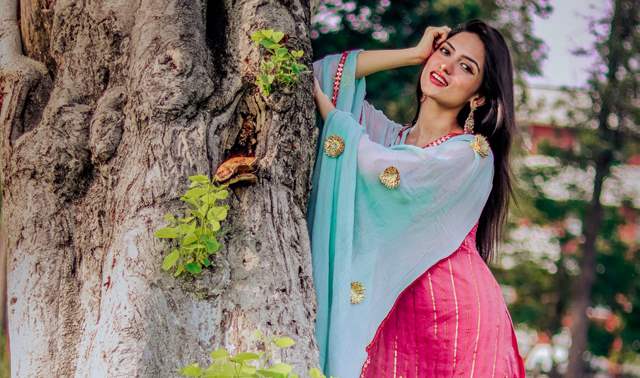 Neha Thakur plays the role of Mallika Kaur Randhawa in the ongoing TV show Udaariyaan. The drama is being produced by Ravie Dubey and Sargun Mehta’s Dreamyiata Entertainment. The actor shares that Mallika is opposite to how she is in real life. This is the first time Neha is playing such a role.

“Mallika is completely opposite to what I’ve done before and what I am in real life. I’m a very simple person whose go-to outfit for even the fanciest occasion is a loose comfy T-shirt and shorts. On the contrary, Mallika is a fashionista. She won’t go to sleep if her night clothes are mismatched. The only relatable aspect is that she’s straightforward and a true friend,” she says.

Sharing her experience of working with Dreamiyata, she shares, “It’s different from the regular daily soaps. People in the whole team are dedicated to working on the details of the character. Sargun was so busy yet she made sure to get the characterization, plot, and everything by herself and that’s the level of commitment.”

Udaariyaan has a very youthful flavor in the story. “The pre-leap was youthful too and the post-leap has the Gen-Z flavor to it, which is relatable, and hence attracts young viewers,” she adds.

Neha is having fun shooting in Chandigarh. “I love this city. It’s kind of like my second home. It’s the place where I did my first show so it’ll always be special. Yes, I do miss my hometown, because it’s in heavenly Himachal,” she says.

Punjabi storytelling is being loved by audiences these days. “Punjabis are the most fun and loving people. Everyone loves them. That’s why these days most of the movies and web shows have this Punjabi flavour to it,” she adds.

About the two trends she has noticed in the TV industry, Neha says, “Honestly, people who work in television rarely get the time to watch it because of the bizarre schedule. But the TV industry has changed a lot today from what it was earlier which we used to watch as kids with our moms. Now it’s more versatile and fresher. By fresh, I mean the bahu isn’t typical anymore. She’s a modern independent woman who doesn’t always sacrifice her dreams and isn’t going to get dominated by the hypocritical expectations of society.”

About who inspires her in terms of acting, the first thing the actor replies is Bollywood. “Like every middle-class Indian household, I was raised watching Bollywood movies, and the gigantic entity that it is, it has fascinated me to another level. In my heart, I always wanted to be a performer but it was after watching Imtiaz Ali sir’s Tamasha that it hit me for real to take an action about this budding dream that I always had. So, I just left medicine (was going to be a doctor) and started this journey. I guess movies have only inspired me to become an actor, the thought and thrill of being able to live so many lives just out of this world,” she adds.

So, how does she unwind after a hard day at work? “Not going to lie, I sleep a lot because it’s hard to get proper rest when you’re shooting for something that airs five days a week. So, proper rest is a must in order to do your work well. Also, if I get time, I sing, write and play a little bit of guitar, it soothes my soul. Music has healing powers,” she ends. 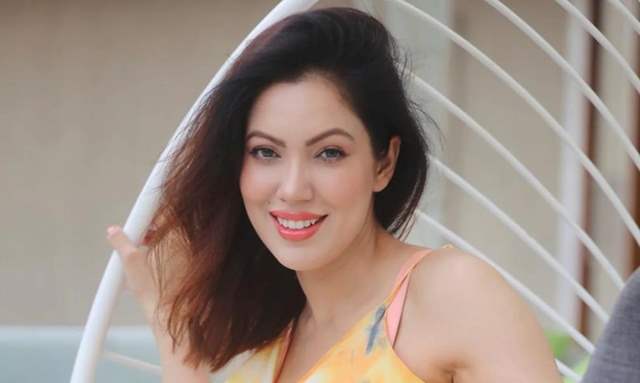