Malvika confronts Anupamaa on her feelings for Anuj; asks her not cook for him in ‘Anupamaa’ 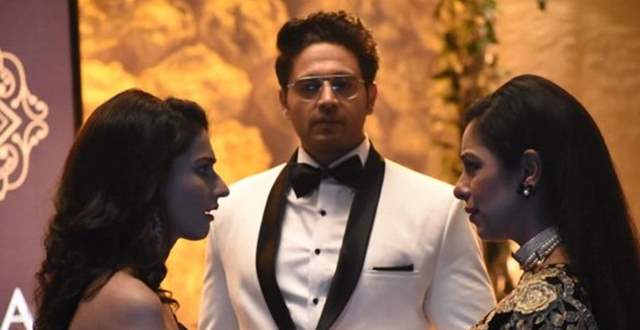 Star Plus show ‘Anupamaa’ is getting quite interesting with each passing episode. The current track of the show revolves around Malvika’s grand entry in Anu, Anuj and Vanraj’s lives. Malvika is Anuj’s sister and also Vanraj’s new business partner. The family is surprised that Anuj hide the fact that he has a sister.

In the upcoming episodes, Anuj ends up at Anupamaa house and asks her as to why she didn’t come to his house. Later, Anu tells him that she is a little hurt that he didn’t tell her about Malvika but understands that there must be a strong reason for the same. Anuj thanks her for understanding him and states that he wants to reveal the reason behind the same. Anu tells him that he can inform later but Anuj insists and tells her that on his 25th birthday, they went for a drive and lost her parents in a car accident. Anuj gets emotional saying that he couldn’t help when Malvika along with their parents were asking and screaming for help.

Featured Video
At Shah house, Kavya gets jealous thinking about Malvika and Vanraj. Vanraj sees Kavya and thinks that he can’t forget her betrayal. He sees the news where the anchor praises him. He feels good as finally he could make his children proud.

Malvika asks GK about women’s clothes in the house. GK tells her that Anuj would answer her better. Malvika gusses that it belongs to Anupamaa. Malvika asks GK if Anupamaa loves Anuj or are they just friends.

Malvika confronts Anupamaa about her feelings for Anuj. He interferes stating that she doesn’t need to answer Mukku as he know that she doesn’t have anything for him in her heart. Mukku asks Anu to not cook food for Anuj as she will do it for her brother. 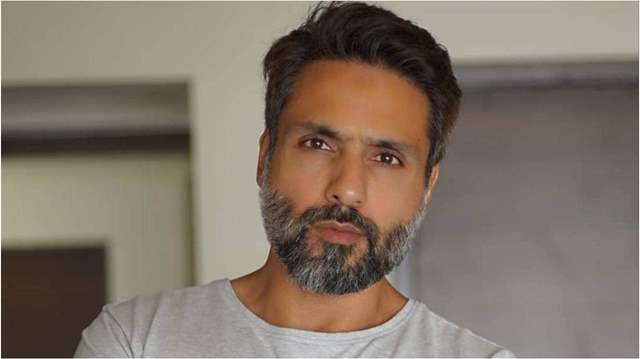 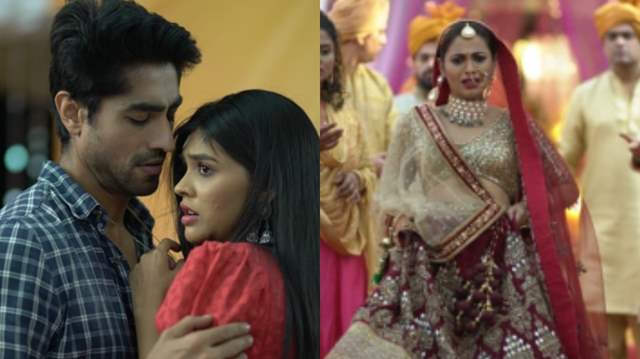 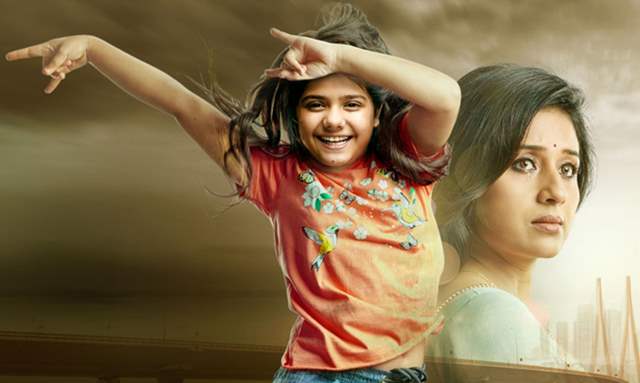