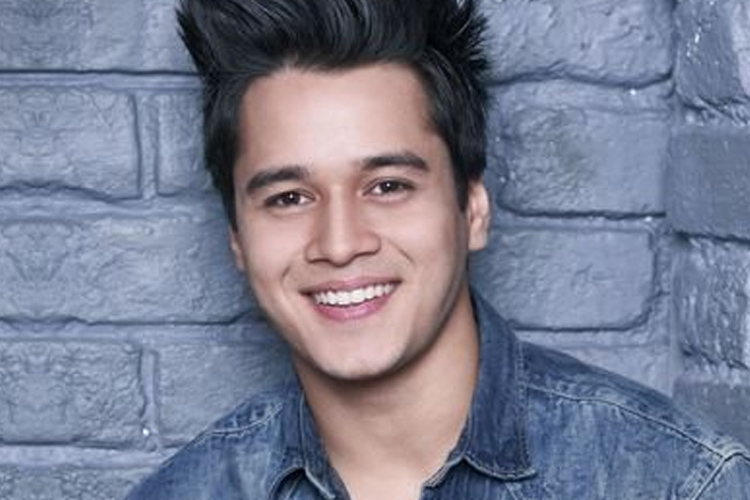 Alt Balaji certainly has an array of shows which include the likes of Boss – Baap of Special Services, Cold Lassi Aur Chicken Masala, Medically Yours and Fixer among many more all set to release on the app soon.

Not only are the shows extremely awaited but also do they have a plethora of extremely popular actors like Karan Singh Grover, Divyanka Tripathi, and Shabbir Ahluwalia among others. And talking about Shabbir, the actor will be seen playing the central role in the show Fixer about which we have been constantly updating you.

And now joining the cast is none other than actor Anshuman Malhotra, who is best known for his role in Nagarjun – Ek Yoddha.

Anshuman will be seen playing the younger brother to Shabbir’s character and they will have a special bond to portray. This is Anshuman’s second outing on Alt Balaji, where he first starred in Class of 2017 back then.

We wish Anshuman all the best for the show.