Mehndi Hai Rachne Waali producer Sandiip Sikcand: You’ll hear from me first if there is a leap or anything new 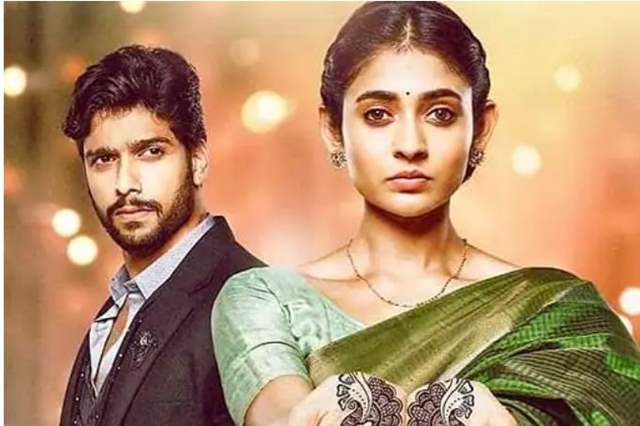 Star Plus show Mehndi Hai Rachne Waali is one of the most talked shows right now. Raghav and Pallavi have become household names with the show and are being loved by the audience. The story revolves around Raghav and Pallavi’s love story.

Even the the track of the show has been creating a lot of buzz, and the producer of the show Sandiip Sikcand keeps getting a lot of messages from the fans. Recently, the show was in the news for taking a leap. Media has reported that the show will be taking a short leap and it will lead to Raghav and Pallavi’s separation.

Featured Video
India Forums got in touch with producer Sandiip Sikcand who rubbished the news of the show taking a leap and told that, “This is my show. I’ve worked hard, really really hard. My entire team burns the midnight oil. You cannot take this away from us. The person that I am, I don’t believe in hiding or keeping the news from the media. You’ll always hear from me first, if actors are replaced or plot is changed, if there is a leap or any BTS drama or even if it had to ever go off air, I will talk to the media myself. I would only want the right information to be disseminated so if I’ve not announced it myself, it might as well be not happening, not in near future. I think the media should behave more responsibly & let us do our jobs well without worrying about wrong news going out to the press.”

As of now, the track is focusing on Raghav and Pallavi along with Mandar.