Mishakt Verma will soon be seen in THIS &TV’s show… 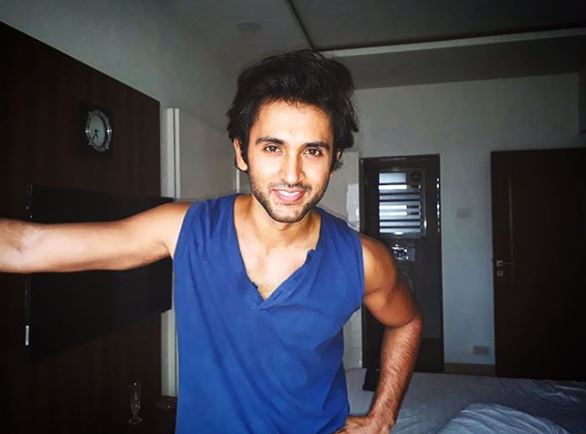 Mishakt Verma who was adored by the gathering of people in Star Plus prime time show Nisha Aur Uske Cousins and was most recently seen in SAB TV’s otherworldly ‘naagin’ parody – Iccha Pyaari Naagin is good to go to be back on screen.

The performer we hear has been drawn closer to play one of the primary lead in &TV’s up and coming show Shaadi Ke Siyape, created by Full House Media.

The show will rotate around a woman (played by Alka Kaushal) who might possess a marriage corridor and will be looking for her missing spouse. The four outsiders will dwelling place earth to assist the woman with finding her missing spouse.

We called Mishkat Verma who let us know, “I have been drawn nearer for the show yet nothing is affirmed yet.”