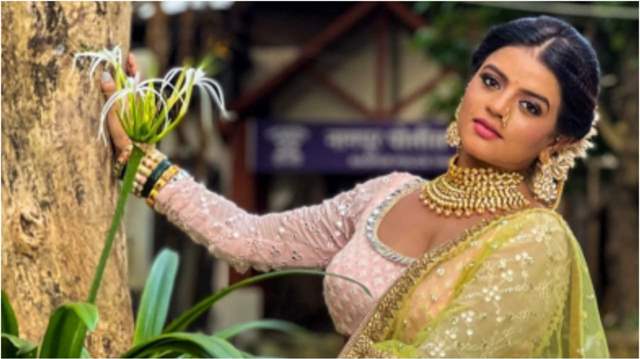 It is back with an interesting update from the world of Television. We strive hard to provide genuine and authentic news from the showbiz industry.

Star Plus show ‘Ghum Hai Kisikey Pyaar Meiin’ is getting quite interesting with each passing episode. The current track of the show revolves around Virat and Sai coming face to face after many years. Virat has married Pakhi while Sai is raising her daughter Savi all by herself.

While the main story revolves around Virat, Sai, Pakhi, Savi and Vinayak, actress Mitali Nag who essays the role of Devyani has decided to quit the show. Yes, you read that right!

Well, earlier too, Mitali had planned to quit the show as she wasn’t happy with her character graph but the makers managed to convince her to stay back. But now, Mitali is certainly quitting the show.

A source said, “Mitali and the makers had a discussion and both the parties came to a mutual decision of relieving Nag from the show”.

‘Ghum Hai Kisikey Pyaar Meiin’ is produced by Shaika Films and Cockcrow Production. It has a stellar star cast including actors like Neil Bhatt, Aishwarya Sharma, Ayesha Singh among others.

What are your views on this development? Hit the comment section below.