Mohit Malik Takes an Hour to Slip in His New Look in Kullfi Kumarr Bajewala!gadd 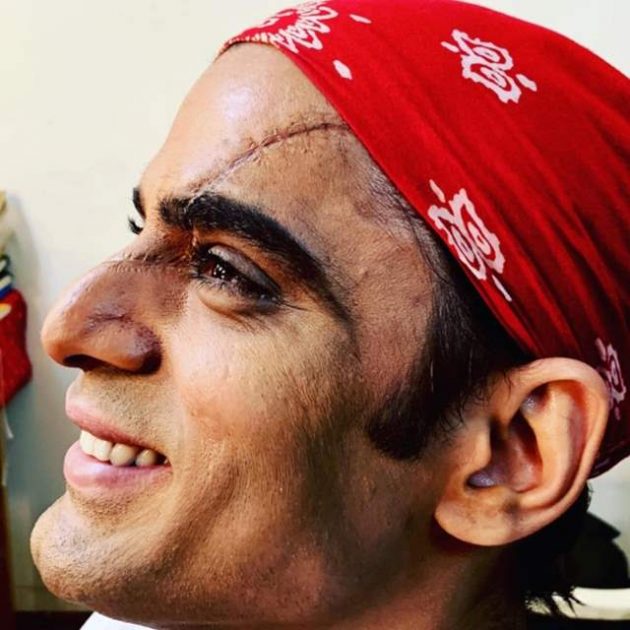 Actor Mohit Malik, who is currently seen playing the role of Sikander Singh Gill in Star Plus’ show Kullfi Kumarr Bajewala is seen donning a completely new look on the show. As per the actor, his new look is very exciting but it takes him over an hour to get ready.

As per the current track on the show, everyone in the Gill house is stunned to see Sikander’s change in behaviour. They have hard time in believing that it is the same Sikander they used to know. This new track has created the necessary spice to the on-going drama.

Said Mohit, “Initially for my previous look, I barely took time to get ready but now, I take an hour to get ready in this new avatar. Since my character had an accident, I have scars on my face for which I use prosthetic make-up which requires time and patience. It is a very interesting look and I don’t mind spending that much time because the outcome is so good”.