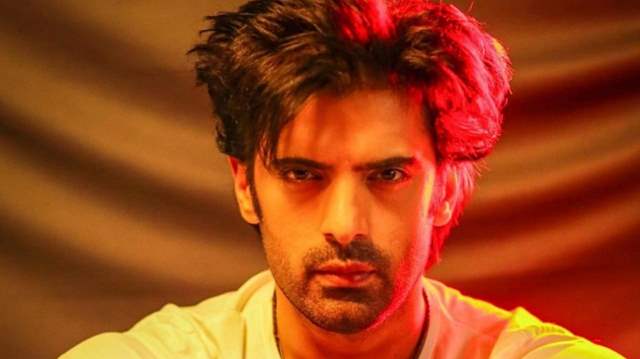 Mohit Malik is debuting in the world of OTT with an upcoming exciting crime thriller by Tanveer Bookwala. The actor who has been on a paternity break for his son Ekbir is all set to get back to the screen, this time with a project which will see him in new light.

After delivering massive hits on television with shows like Kulfi Kumar Bajrewala and Doli Armaano Ki and proving his versatility on reality shows like Jhalak Dikhlaja, Mohit will be seen in a totally different avataar in his very first webshow.

Touted to be an intense crime thriller, the Voot special show will see Mohit playing a role completely contradictory to his previous onscreen characters.

Featured Video
Says a source,”Mohit has been a very versatile actor on screen, and each of his roles he has played till date have been very different from the other. So he seemed like a very adaptable face to fit this particular character for the series. This role requires a balance of mental and physical strength and Mohit was the correct fit for the role”.

The series will also star Sanaya Irani alongside Mohit in the lead role. Both Mohit and Sanaya are going to be playing exciting characters in this much awaited series.