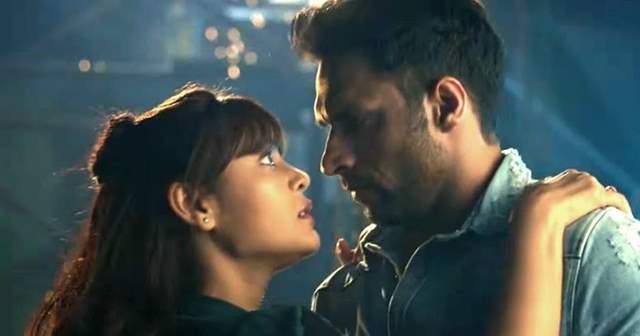 Pumping up the level of romance, drama, thrill and action further, Sony SAB’s Ziddi Dil – Maane Na is back with the good vs evil narrative but this time with a twist. Special Agent Karan Shergill’s (Shaalien Malhotra) doppelganger is at the Parakaram academy under his identity and has his eyes set on the beautiful and kind-hearted Monami (Kaveri Priyam). While Karan is tormented in Dhanu’s captivity, Balli who is disguised as Karan is creating suspicion in everybody’s minds as nobody can match Karan’s personality and his discipline. The scene shifts to the Holi party where Balli seems to be in the mood for some fun and offers bhang to Monami to make her intoxicated.

Monami and Sanjana have figured out that the person impersonating Karan is certainly not him. Now, Monami wants to expose Balli. In the forthcoming episodes, Monami devices a plan against Balli. She asks Sanjana and Faizi to trap Balli by giving him the right codes to the wrong pen drive. Once Balli has the codes and the pen drive he will try and contact Dhanu which will help Monami, Sanjana and Fiaizi locate Karan.

Will Monami and team get successful in the mission or will Balli play another smart trick? Only time will tell.