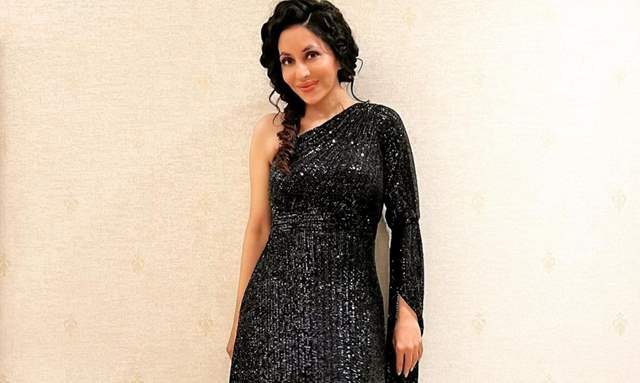 Actress Mreenal Deshraj says that her experience with her last show Naagin 3 was surreal and it will always be one which she treasures. The actress, who has been part of projects such as Kahin Toh Hoga, Sujata, Padmini, Doli Saja Ke, Choti si Zindagi, Maharana Pratap, says that Naagin 3 meant a lot to her.

“My last show was Naagin 3 and looking back, that was a wonderful experience. It also got rave reviews. Naagin was covered heavily by the press. This catapulted my popularity and gave me a lot of recognition that I had not seen earlier. That’s why Naagin is so special. As a show, it did tremendously well and for me, it gave me a massive boost,” she says.

The actress adds that a lot has changed in the industry since the time she started. “I think the industry has always been evolving but with new technology, this process of evolution appears to be faster,” she says.

Talking about the kind of roles she wants to take up in the future, she says, “I’m looking for roles which are unique, challenging and strong. Actors like Tabu, Nawazuddin, and others who are masters of embracing their characters and making the acting process look effortless: they are my inspiration.”

Ask her if she is comfortable in TV or films, and she says, “TV, because the sense of camaraderie was over a longer duration so I felt the bonds with my co-stars and unit to be stronger and more meaningful.”