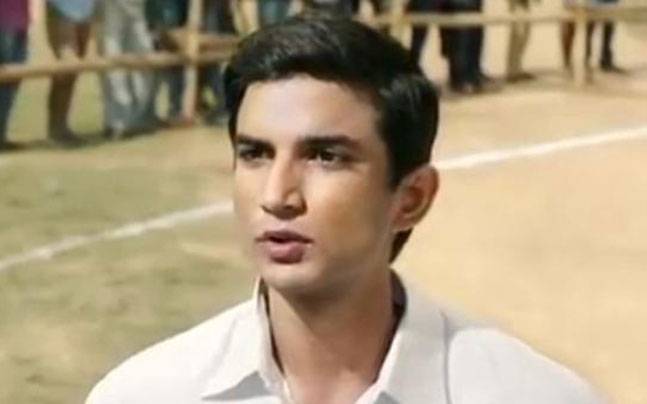 Rajat Kapoor got cheeky on Twitter when he compared Mahendra Singh Dhoni and Sushant Singh Rajput’s looks and concluded that, that the cricketer looks much better than the actor playing it. And then hashtagged it with fact.

One of Kapoor’s followers took offense to the tweet saying such a tweet was not expected from a respected and sensible filmmaker like him. And also went on to add that he should judge the actor by his work, and not his looks. To which Kapoor replied saying he wasn’t judging the actor’s work just praising Dhoni.

To a dig like that when most young actors would choose not to reply or take offense to it. Not Sushant Singh Rajput. He replied in the most classy manner saying he tried to compensate for his looks by working on his skills for MS Dhoni The Untold Story, if that interests him to watch the film.