‘Naagin 4’ Gets A Tamil Version! 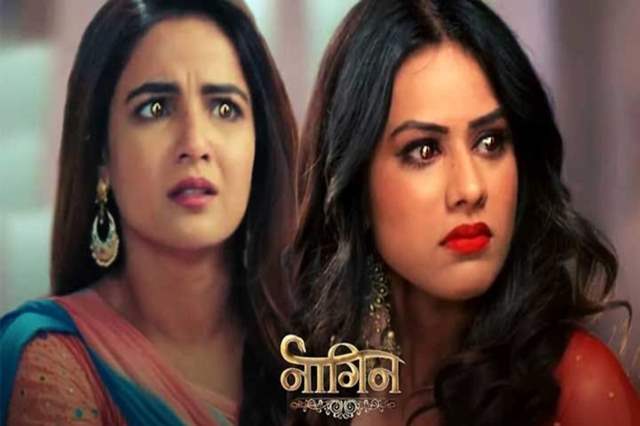 Colors Tamil is all set to launch two captivating fiction shows. Starting this Valentine’s Day, the channel will launch the love story ‘Idaiyathai Thirudadhey’ which will air daily from Monday to Saturday at 7:30 p.m. From 17th February, the channel will air the supernatural fantasy show ‘Naagini 4’, every Monday to Friday at 8:30 p.m.

Commenting on Naagin 4’s Tamil version, Colors Tamil business head Anup Chandrasekharan said, Naagini 4, is a supernatural fantasy thriller that promises to keep viewers on the edge of their seats. It is also a powerful story of women, albeit of a different kind.”

This blockbuster show on the Hindi GEC Colors will now be presented in Tamil. Viewers will see popular faces like Nia Sharma, Jasmin Bhasin, Vijayendra Kumeria and Sayantani Ghosh. The story revolves around two women, Brinda and Nandhitha, whose past is intrinsically linked to their future.

Naagini Manasa gives up her powers to marry Keshav but vows to take revenge on the Parikh family through her daughter Nandhitha. At the age of 25, when she is supposed to acquire her naagini powers, it is, however, discovered that they have transferred to Brinda. The two were switched at birth, leading to a series of fascinating twists and turns.