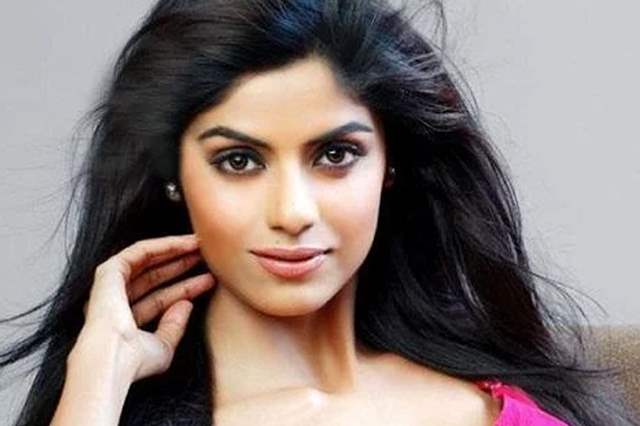 One would remember how actress Sayantani Ghosh was the leading face of a show called Naaginn..Wadon Ki Agnipariksha several years ago. This was all before Naagin became a franchise and one that is the most successful one on Indian TV. Since then, Ghosh has been a part of umpteen shows playing umpteen roles, and Naagin has spawned three seasons – Naagin, Naagin 2 and Naagin 3.

Interestingly, when Ghosh was asked about the mega-success of Naagin as a franchise, she talked about how she was a part of a show with the same name bt one that had a different premise. So, one may also wonder if Ghosh was ever going to be a part of the Naagin world ever. Well, that is now finally happening.

According to reports, Ghosh has been roped in to play an important role in Naagin 4. The details of her character haven’t been revealed yet but considering her acting prowess, we are certain she will have an interesting character to portray.

Apart from an alluring supporting cast, we already know that Nia Sharma will be playing one of the naagins in Naagin 4. Are you excited? Leave in your comments below.