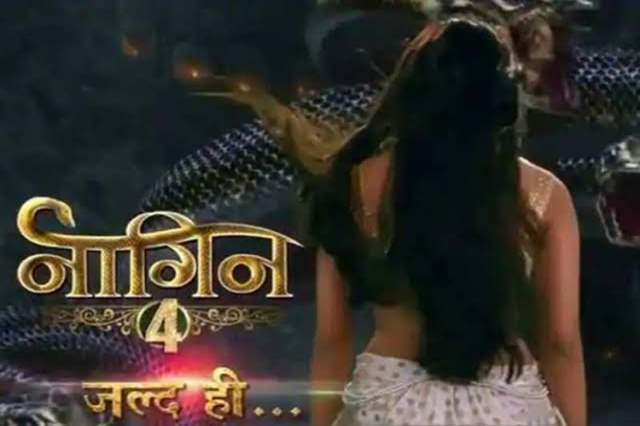 Ekta Kapoor’s much-awaited show Naagin 4 has become the talk of the town. While there were several speculations about the new Naagins, Kapoor surprised everyone when she welcomed Nia Sharma and Jasmin Bhasin into the world of Naagins.

Earlier, there were reports suggesting that the new season will be a continuation of Naagin 3 wherein Nia and Jasmin will play Bela and Mahir’s twin daughters. However, the latest reports state something else. As a recent report in Pinkvilla, Naagin 4 will be a fresh concept and not a continuation of Bela and Mahir’s story. Nia and Jasmin will play Sayantani and Shalin Bhanot’s daughters, who are shape-shifting snakes. While Jasmin will play a snake, Nia will portray a human. Sayantani and Shalin’s character will die and both their daughter’s Brinda and Nayantara will avenge the death of their parents.

Actor Vijendra Kumeria has been roped to play the male lead. Besides, Lakshay Khurrana, Ankur Verma, Aparna Kumar and Sheetal Jaiswal are also part of the show.