Naagin 6 actor Simba Nagpal: Bigg Boss is not my passion and I did it for the experience 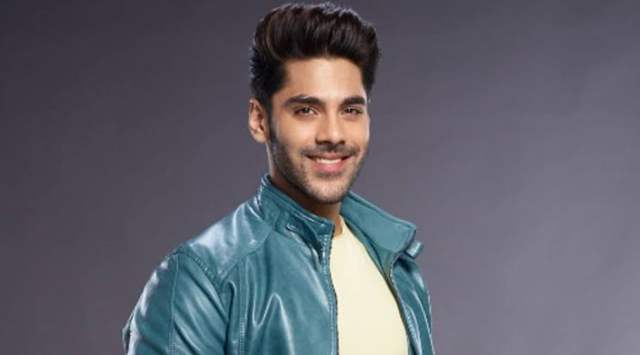 Naagin 6 has been creating quite the waves so far and Tejasswi Prakash as well as Simba Nagpal have received quite a positive response. While Tejasswi has expressed how she is overwhelmed with the response, India Forums also got a chance to speak to Simba, where he answered a few quick questions for us.

On why did he say yes to the show, apart from it being a franchise, he said…

Why I said yes would be the character, the first time I heard the narration and I knew I was going to play an army officer, I was really excited and I’ve always wanted to play one, I have huge respect for them. The patriotic feeling would come only in this character and apart from that, there’s also a suspense with the show. And who doesn’t want to work with Ekta ma’am? It is a huge honour.

The subject matter is sensitive and can go either way with the audience. does it bother you?

TV is the only platform with so much censorship, and if I talk about OTT or Hollywood, for that matter, they don’t think about what will people think or people should not retaliate and for them, it is about the truth. And for me too, as an actor, it is about the truth, I want to be true to mt script and character and if I think about people liking it or not liking it, and I lie about my character, I won’t feel it is justified. I like honest stories and if serials have this censorship, it is wrong. People are switching to web series because they don’t feel restricted, and be it any project, everyone gets nixed reactions, we have to move forward as an artist.

Are you ever at loggerheads with your thought process vs the content you present?

It happens all the time where you feel this is not right, or it’s not the truth and how this isn’t justifying the story very much. And why isn’t it justifying? It’s because of what people like, and what they don’t and when we do things keeping that in mind, you can’t do art, it is commercial then, and that’s money making strategy. For me, my art is everything, if people like it good, if they don’t, it’s okay.

What has life after Bigg Boss been for you?

Bigg Boss is not my passion and I did it for the experience and at that, it was great, I learnt a lot, I met so many people, made so many new friends and most of all, I met Bhai (Salman Khan). People now recongnise me, but fame is not what I have been after, for me, my work is number and that is my passion and I only want to act and that’s where my fire is visible, for my passion.