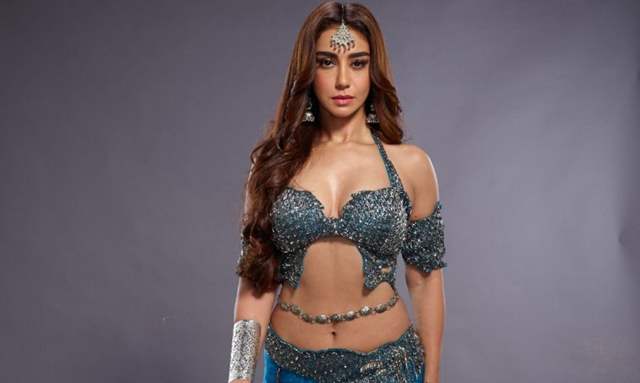 Naagin has become a beloved show, and fans are looking forward to the new season’s premiere on February 12th. Apart from Tejasswi Prakash and Simba Nagpal, who will play the leads in the show, we have exclusively reported about Mahek Chahal also being a part of the season after Ekta Kapoor made an appearance on Bigg Boss 15, she revealed that the New Naagin’s name begins with ‘M’.

And now, we bring to you the first look of Mahek as Naagin. Mahek was last seen in Kavach and she had to leave the show post an injury. However, she is back to the TV screens with a bang.