Nach Baliye winners across seasons to be a part of Star Plus’ Smart Jodi? 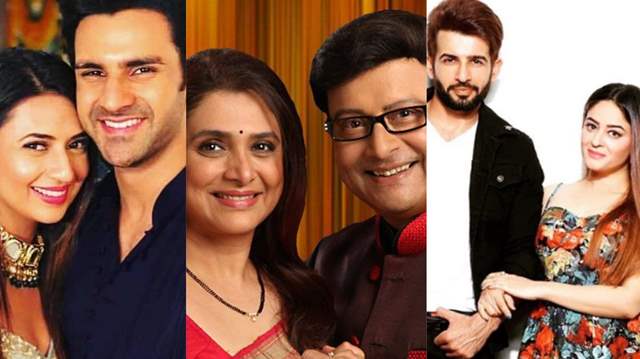 Content king Star Plus is all set to roll out a one-of-a-kind reality show titled ‘Smart Jodi’. Smart Jodi is a new show on the channel and will showcase celebrity couples from different fields — acting, dancing, cricket, music and choreography, on one common stage. Produced by Frames Production, this fun reality show will have 12 to 15 couples in the show.

The show not only blends in all the kinds of reality shows that viewers get to see on the channel but adds a hint of the most loved TV shows of Star Plus. The promo of Rahul Mahajan and his wife Natalya Ilina, Bhagyashree- Himalaya and Aishwarya Sharma and Neil Bhatt are out and have left the fans curious about the show.

The format of the show is still being discussed among the channel and the makers and India Forums has exclusively learned that the show might also feature winning couples of Star Plus’ popular dance reality show ‘Nach Baliye’. The show had nine successful seasons and the winning couples might grace the show for special segments.

Are you excited for ‘Smart Jodi’? Hit the comment section below.