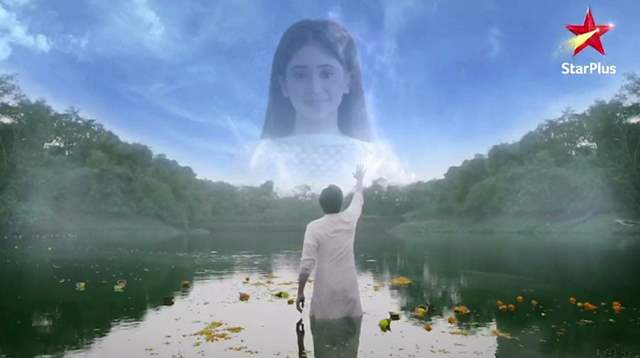 Star Plus’s popular and longest-running show Yeh Rishta Kya Khelata Hai has been keeping its audiences glued to the show with major twists and drama. While over the years, we have seen some major twists and turns, it looks like the audiences have in store another major twist, one that might leave everyone in shock for starters.

As can be interpreted from the new promo, Naira will die in the upcoming episode. The recent promo will shock the audience where Kartik is seen paying his respects to her and remembering her, wondering how will he survive without her.

According to our sources, Naira’s death will happen in an accident and Shivangi Joshi aka Naira will re-enter the show in a new look as her double role. Meanwhile, it was recently that the media reported about the track of Vrushika Mehta who entered the show as Dr. Riddhima coming to an end soon!