Nawazuddin Siddiqui, Tiger Shroff and Tara Sutaria to grace the grand finale of India’s Got Talent 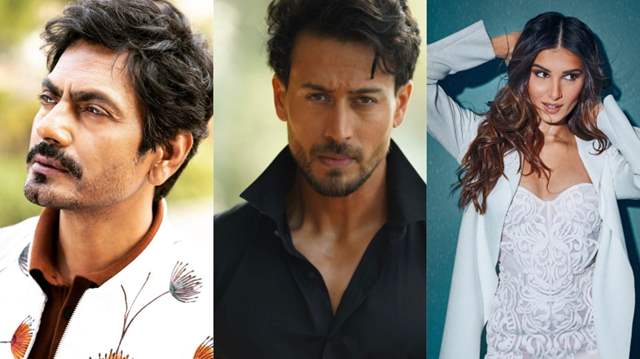 Sony Entertainment Television’s India’s Got Talent will be hosting its Grand Finale on the 17th of April 2022. The talent-based reality show gave a platform to blossoming talent from all across the country showcasing ‘Gazab Desh Ka Ajab Talent’, culminating in the chosen Top 7 that includes Ishita Vishwakarma, Rishabh Chaturvedi, Bomb Fire Crew, BS Reddy, Divyansh and Manuraj, Demolition Crew and lastly Warrior Squad. Finally, that day has come when amongst them, one will be crowned the winner of this season.

The show will soon conclude with the most-awaited grand finale.

India Forums has exclusively learned that actors Nawazuddin Siddiqui, Tiger Shroff and Tara Sutaria will be seen at the grand finale of India’s Got Talent. The trio will be seen promoting their movie Heropanti 2.

Nawaz, Tiger and Tara is speculated to have a ball of a time with the talented contestants of the show. Apart from Heropanti 2 actors, the episode will have many interesting acts which will surely keep the viewers glued to the television screens.

Judge Shilpa Shetty Kundra is going to be quite the stunner at the Grand Finale of India’s Got Talent this Sunday! Shilpa will be seen wearing a bright baby pink gown with a thigh-high slit that showed off her strapped stilettoes. A plunging neckline accentuated her collar bones. Her makeup was light with only heave eye shadow that brought out her sharp eyes. Minimum jewelry put the spotlight on the dress, which it so rightly deserved!

Be sure to tune in to the Grand Finale of India’s Got Talent, this Sunday at 8:00 pm only on Sony Entertainment Television!