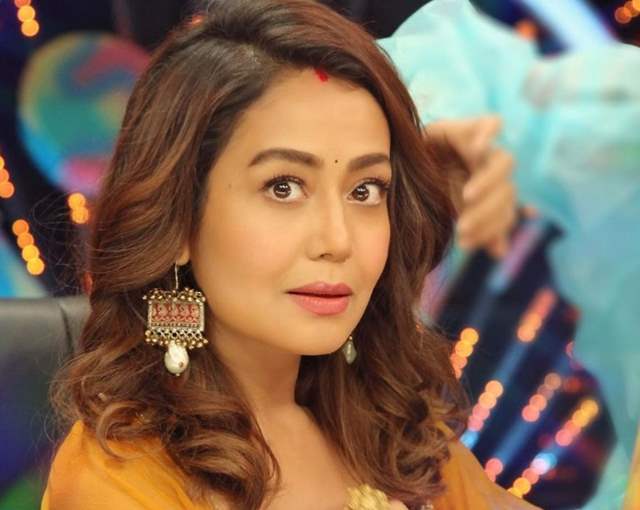 Indian Idol 12 recently made a re-entry into the TRP list and did so with huge numbers too.

The show, like any other has faced it’s share of difficulties due to COVID-19’s wrath. From Aditya Narayan being amongst the first ones to test positive and going missing from the show to two of the show’s loved contestants – Pawandeep Rajan and Ashish Kulkarni also testing positive for the virus.

But even then the show has managed to do a great job to sustain big numbers but there is another unwanted development set to occur soon. Judge and loved singer Neha Kakkar recently did not shoot for the special episode that will go on-air this weekend and hence will be missing from the upcoming episodes.

Fortunately, there is nothing to worry about and this only happened as Kakkar had some prior commitments on the day the episode was shot (April 13).

Now, since Mumbai is nearly in lockdown, all television and film shoots have come to a halt until May 1 due to the rising Covid-19 cases.

The team of Indian Idol had shot its last episode on April 13 and might have to air reruns as they reportedly have a bank of only two episodes.

While Neha will be missing from the upcoming episodes, the viewers can still enjoy the fun that the judges Vishal Dadlani and Himmesh Reshammiya will have with Jaya Prada as the guest this weekend.