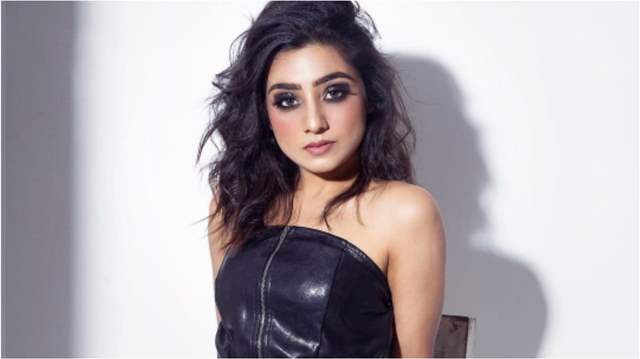 It is back with an interesting update from the world of television. We’ve been at the forefront in reporting genuine and authentic updates from the showbiz industry.

Colors’ reality show ‘Khatron Ke Khiladi’ is one of the most loved stunt based reality shows. It’s a smashing hit and every year makers try and get interesting contestants on board to test their fear under the guidance of mega star Rohit Shetty. While the show was earlier hosted by many celebrities, Rohit Shetty righly hit the chord with the viewers and now, audiences cannot imagine anyone hosting the show apart from Shetty.

Every year before the confirmed list of celebrities participating in the show, a lot of speculations and probable lists come out in the media. This year celebrities like Pratik Sehajpal, Nishant Bhatt and Umar Riaz are speculated to be a part of the show.

India Forums has exclusively learned yet another speculated name. As per sources, Neha Marda has been approached for the show and if things go as planned she can sign the dotted lines.

Time and again Neha has been speculated to take up Bigg Boss but things didn’t seem to materialize. But, if she takes up KKK12, it can be assumed that she would also be a part of the upcoming season of Bigg Boss.

Neha is known for her stint in projects like Balika Vadhu, Doli Armaano Ki and Kyun Rishton Mein Katti Batti.

Do you want to see Neha fighting her fears in Khatron ke Khiladi 12? Hit the comment section below.