Neha Mehta, who known for her role as Anjali quit Taarak Mehta Ka Ooltah Chashmah two years ago after being associated with the show for 12 years. Recently, she revealed that she has not yet received her pending dues.

Talking to a leading portal, Neha confirmed the news that she lives a very dignified life and don’t believe in complaining about anything. She acted in the show for 12 years and her fees from the last six months is pending. She is hopeful that there will be a solution soon and she will get her money.

Post Taarak Mehta, Neha hasn’t been a part of any other show on TV. To this, she said that she is waiting for a good offer. TV is a great medium but she doesn’t want to jump to any offer after being associated to the show for 12 years.

Neha Mehta was replaced by Sunayna Fozdar to play Anjali, wife of Taarak Mehta (Shailesh Lodha) in the show. 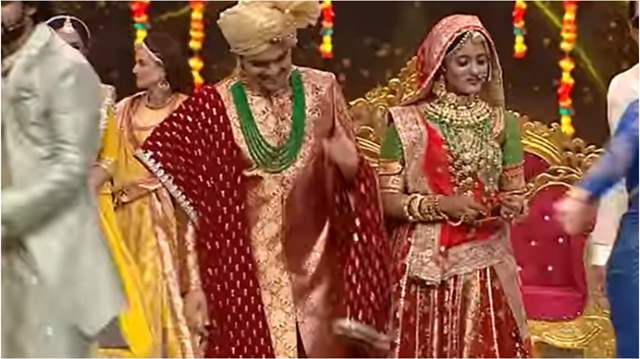