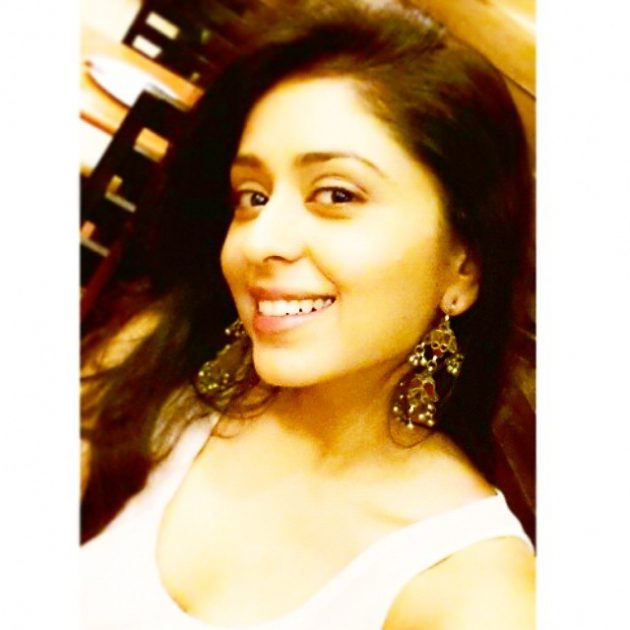 Its the actress’ first attempt with a comedy show…

Pretty and popular actress Neha Sargam, who was last seen on Zee TV’s Doli Armaanon Ki will soon be seen making a special appearance on another show.

Neha will soon be seen on Big Magic’s Mahisagar in a special episode!

Our source informs us, “Neha will soon be making her guest appearance on Big Magic’s Mahi Sagar. It would be a celebrity special episode and according to the sequence, Neha’s entry will raise the fun quotient on the show as she will be entering the family.”

When we contacted Neha, she said, “I always wanted to work with Hats Off Productions but it never happened. So, when I got a call from the production, I immediately said a Yes to them. Comedy is a difficult genre to attempt. This is my first attempt at comedy and I ended up having a lot of fun.”