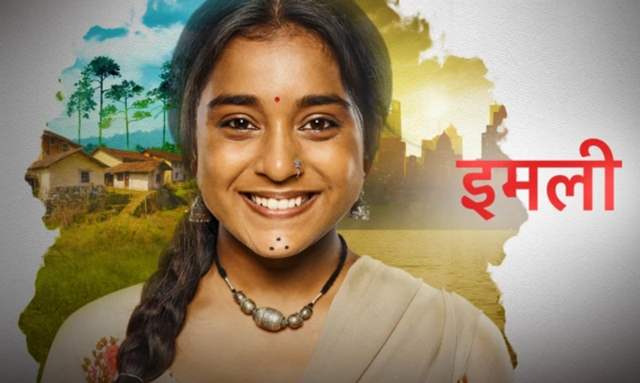 Star plus’ popular show Imlie will gear up for an interesting drama. Malini’s truth has finally come out in front of Aditya and his family. And the viewers will be witnessing high voltage drama in the upcoming episode.

Recently, a promo of the show has been out where it is seen that Imlie and Aryan are going to get married! But is it a real marriage or a marriage on papers for the world? Will Aditya bring out the truth about Imlie’s marriage with Aryan? Why has Imlie agreed to marry Aryan? Only time will tell what is going to happen.

In the upcoming episodes, it will be seen that Aparna will ask Aditya to choose between Malini and his family. If he chooses Malini then they will cut ties with him. Aditya will go inside with Malini. He will pack her belongings and will tell her to leave. Malini will try to blackmail him using the child but he will shut her up saying she won’t get apology now. He will throw her out. Imlie will then thank Aryan for giving her the opportunity to prove her potential. Aryan will show concern for Imlie. Anu will console Malini and will try to go home but Aditya will stop her while Satyakam will arrive in police jeep.