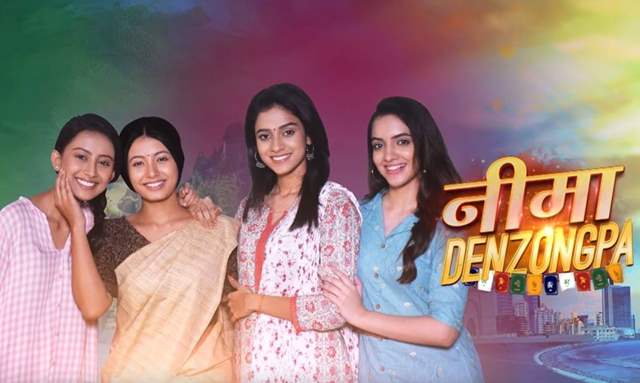 Colors TV’s popular show Nima Denzongpa has set its marks high with the help of its amazing storyline. The makers are leaving no stone unturned to keep the audiences glued to the show. And the recent track has been stored in with high voltage drama.

We have already seen how Nima is planning to fight against the blackmailer. After getting a call from the blackmailer that he will make the video viral if they complain in police station, Nima comes out of the police station without filing a complaint. On the other hand, Sia will tell everything to Suresh.

The drama does not end here as Suresh is arranging money and Sia comes and tells him that Nima is telling Mania and Nari to fight with the goons. She doesn’t realize how dangerous these goons are. Tulika hears it and thanks God that she found out about Nima’s plan.

In the upcoming episode, we will see more drama when Tulika will throw Suresh and Aai out of the house as its on her name from now.

What will be Tulika’s new move? Will Nima be able to get her daughter, Suresh and Aai out of this trouble?