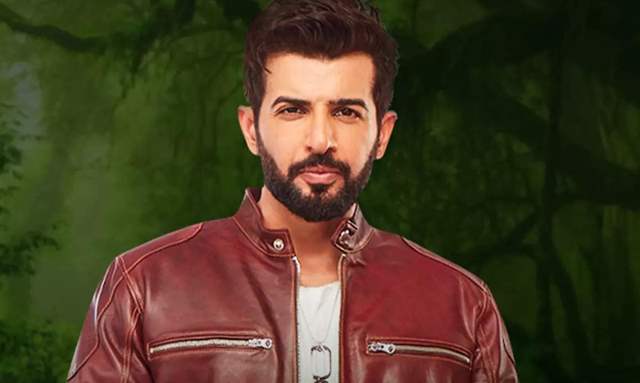 Talking to India Forums Jay confirmed the new and said, “Yes I am hosting DID Lil masters. I am excited as this is one show I am a part of since last 13 years. I was launched as a host by them and I want to host this show jab tak mein grand father nahi ban jata lolz.”

Jay is back with DID after six years to host the show. And this season will be judged by Remo D’souza, Mouni Roy and Sonali Bendre.