OMG! When Hina Khan was ATTACKED by a Man in a Mask..! 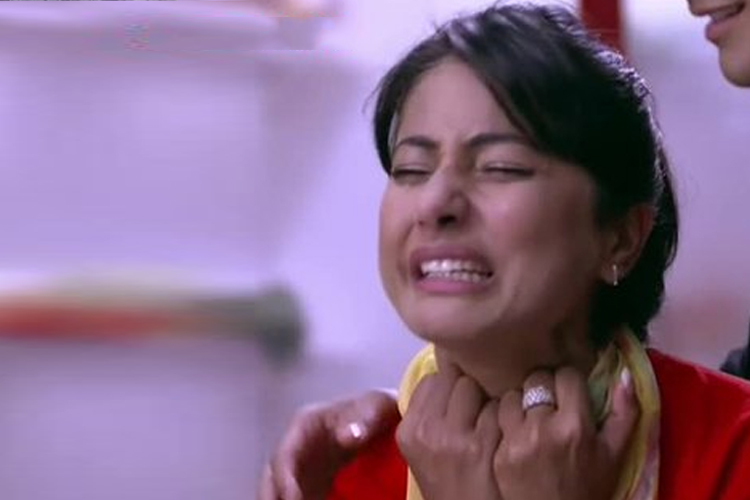 Performing artist Hina Khan is taking advantage of her time-off post her exit from the Star Plus show, ‘Yeh Rishta Kya Kehlata Hai’ where she depicted the character of Akshara for just about 8 years.

Nonetheless, even in the wake of being over and over gotten some information about her prepares, the on-screen character has kept up that she is taking some time off before she considers another venture.

In the in the mean time, the performing artist is preparing for her up and coming generation wander with beau, Rocky Jaiswal.

In the midst of this, as of late, while Hina was shopping at an outlet, she got assaulted by a man in a veil, who was evidently gagging her.

Try not to get you brains racking as of now, as there was nothing genuine about this. Indeed, it was the on-screen character’s companion, Aamir Khan, who was the man behind the cover.

What’s more, the stifling was energetically to pose for a photo and Hina posted the same, where she additionally wished her companion an upbeat birthday.