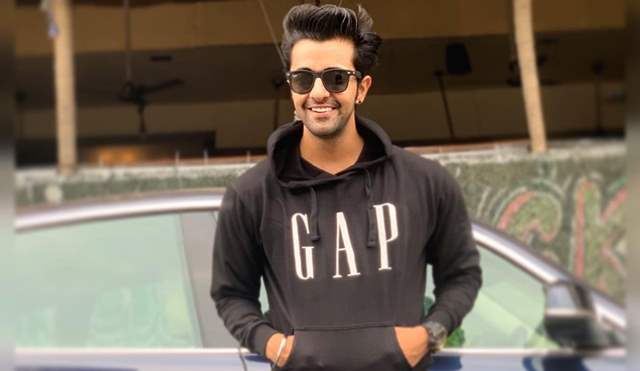 It is back with an interesting update from the world of Television. We’ve been on the forefront in reporting genuine and authentic updates from the showbiz industry. Colors’ show ‘Parineeti’ is getting quite interesting with each passing episode. The show is heading for a major revelation track wherein Rajeev’s truth will be out.

As per the recent promo, Vikram exposes Rajeev in front of everyone and Rajeev admits that he don’t consider Parineet as his wife. This leaves the entire family and Parineet shocked.

Now, India Forums has learned that the makers rae trying to make the show more intriguing with a couple of new entries who will bring along more drama in the show.

Sources have it that actor Paras Babbar is all set to enter the show in an important role. A little birdie has informed that Babbar would play the character of Rajeev’s brother in the show.

Featured Video
Paras is known for his stint in Star Plus show ‘Saath Nibhana Saathiya’. We couldn’t connect with Paras for a comment.

‘Parineeti’ is produced by Ekta Kapoor’s production house ‘Balaji Telefilms’. The show has a stellar star cast including actors like Anchal Sahu, Ankur Verma, Tanvi Dogra, Ashish Dixit among others.

Keep reading this space for more updates from the entertainment world