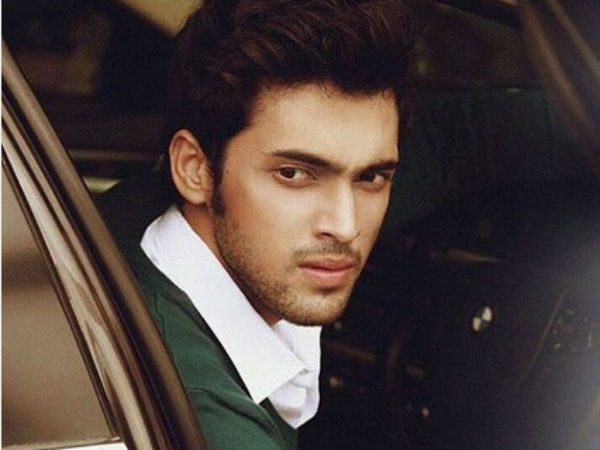 The controversial show Bigg Boss 10 is all set to begin from October 16. The makers are yet to announce the celebrity contestants list. Also, as we all know, this time, the show will be having commoners participating. There are reports of many celebrities being approached. The latest name that is doing the rounds is Kaisi Yeh Yaariyaan actor Parth Samthaan. But the actor has denied the reports.

The actor was quoted by an entertainment website as saying, “I have not been approached for the show and even if the makers gave me a call, I would have missed it because I don’t generally pick up calls from unknown number.” It has to be recalled that Parth is busy with his Bollywood debut.

A source was quoted by another entertainment website as saying, “It is impossible that Parth will do Bigg Boss 10. He is busy shooting for his film till November. There is no way that he can enter the house.” The source further added, “Moreover, it seems the makers (Bigg Boss) wanted to cash in on his controversy with Vikas Gupta.

The actor is trying to build his career as a film actor and Bigg Boss is just not the platform.” As we all know that Bigg Boss always gets the celebrities who are in controversial news. It has to be recalled that Parth had got into controversy as he had accused his mentor Vikas Gupta of molestation, non-payment of dues for working on his show (Pyaar Tune Kya Kiya) and constant threats of ruining his career.